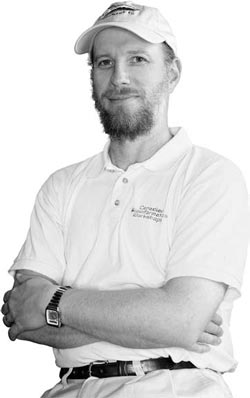 The Wishart Research Group is located in Edmonton, Alberta, Canada